I had a mini-vacation last week and, as I stayed put in Stockholm, had some time to visit a few museums & restaurants. Top of my list was a visit to Millesgården to see their Man Ray exhibition (last day June 8th, 2014). 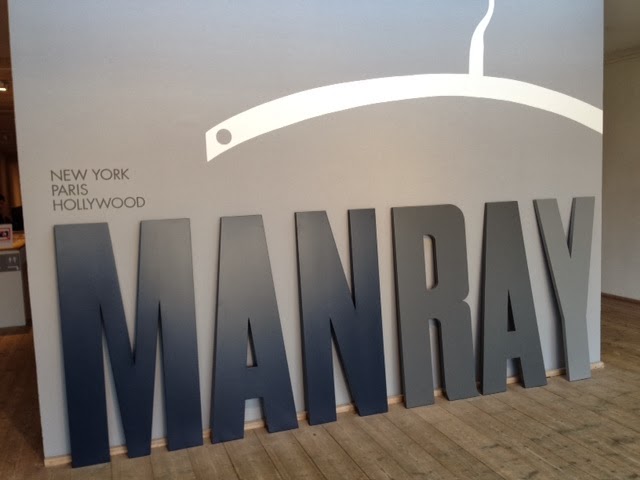 Man Ray (1890-1976) was a modernist artist who is probably best known for his photography... especially famous photographs like "Les Larmes" and "Le Violin d'Ingres". But he was also proficient in other media, such as film, sculpture, painting and drawing. Man Ray was one of the early stars of the modern art world and was a contributor to the Cubist, Dada and Surrealism movements throughout his career. This retrospective exhibition is small in size, but it does cover the three main periods of his life/career: New York, Paris and Hollywood. The exhibit also contains examples from all of the above mentioned fields of art, not just his photography. 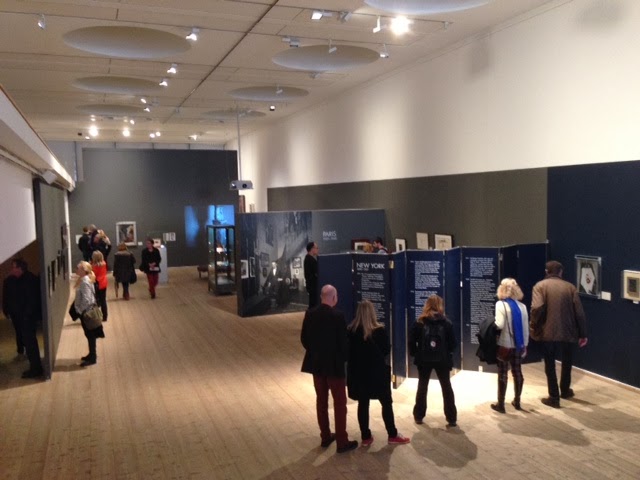 While I wished that some of his more famous photographs were part of this exhibit, I did enjoy it and it was nice to see his paintings and drawings as well (I have always thought of him as only a photographer). Whether you are a Man Ray fan or not... a visit to Millesgården is highly recommended when visiting Stockholm. I did blog about Millesgården several years ago, but it is always good with a refresher. 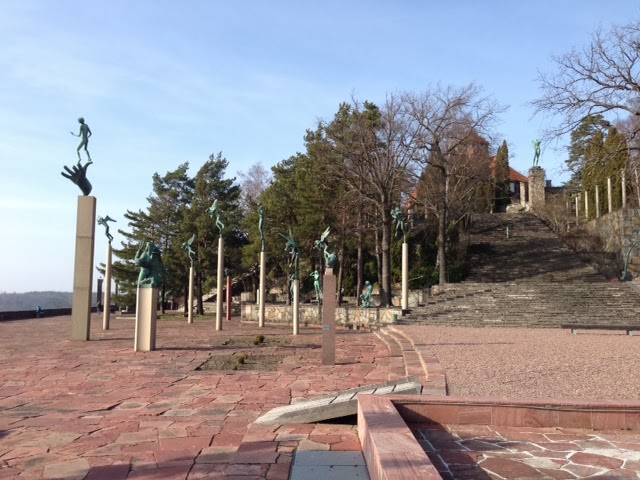 Millesgården is both an art museum and a sculpture garden. Originally the home of Swedish sculptor Carl Milles, both his house and art studio are on the property and open for the public. The sculpture garden is filled with the beautiful work of Milles and is a fantstic place to wander around on a sunny day. A great place to take pictures... all photos here taken by me on my visit last week. 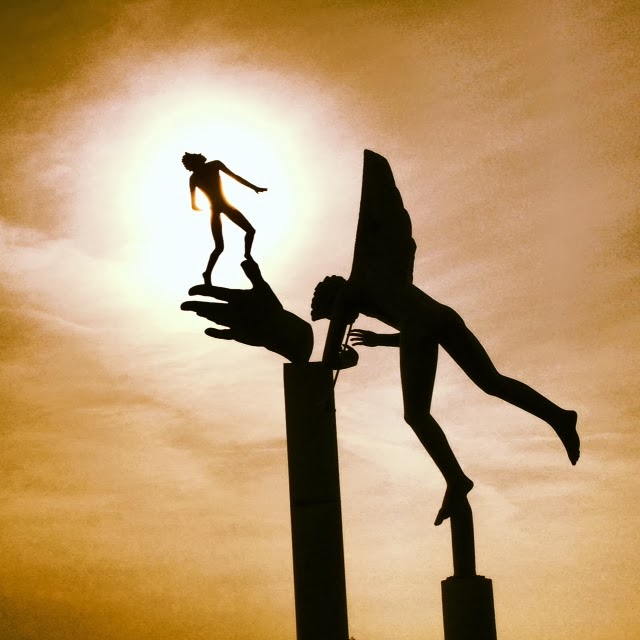 Millesgården is located on the island of Lidingö on the outskirts of the city... high up on a bluff with views over Finnhamnen port (where many cruise ships depart from). When describing how to get there from the Rival Hotel, I always have to assure hotel guests that it is much easier to get there than it sounds. It is first a short subway trip to Ropsten (7 stations on the red line). When exiting the subway station, follow signs for the busses... you need to take a bus over the Lidingö bridge to the museum. There are several busses to choose from (201, 202, 204, 205, 206 or the express 207). Sounds a little complicated, but the trip only takes about 35 minutes. There is a tram that you can also take from Ropsten to the museum, however it is currently being renovated and not expected to be in use again until 2015. More info. 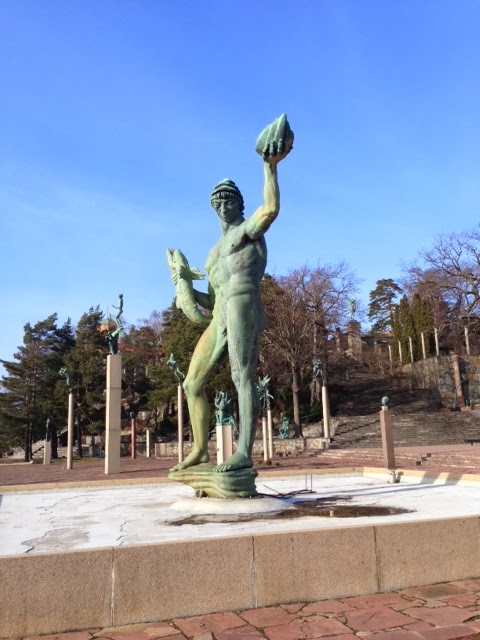 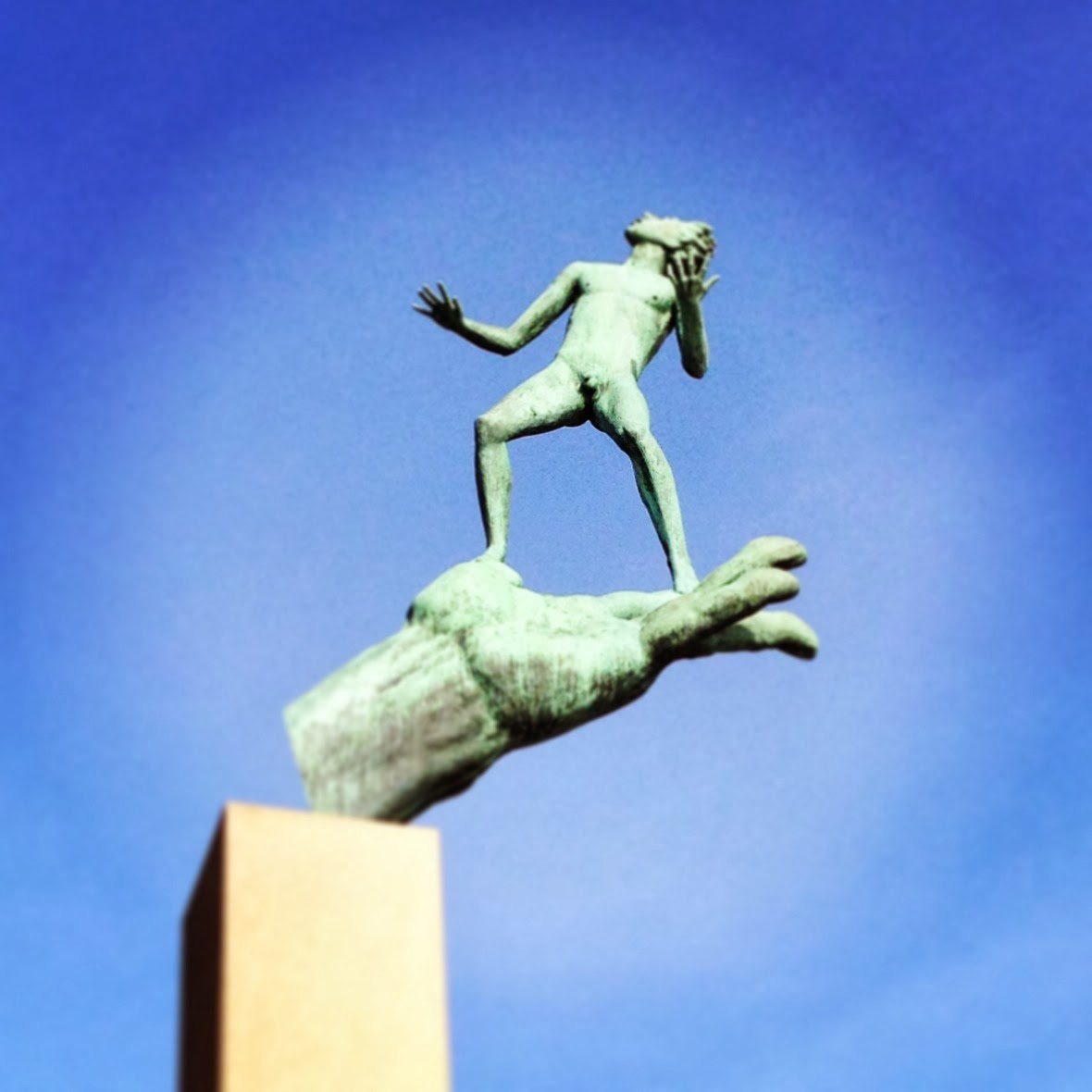 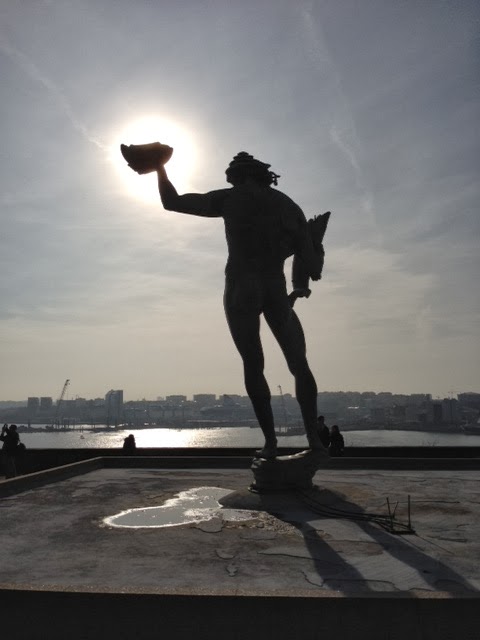