I recently posted a list of Christmas Markets in Stockholm this coming season, but I thought I would write a special post about the market in Gamla Stan (old town) which recently opened for the season. Especially as this is the main, and most popular, Christmas market in Stockholm! I stopped by early on Monday when they had just, in order to avoid any crowds, to pick up some necessities.  While this isn't any "official" Stockholm Christmas Market... its central location , generous opening hours and historic atmosphere has made it the city's most well known market. In fact, you will often find this market on lists of Scandinavia or Europe's best Christmas markets. The market, in its current form, has been around since 1915... however, there have been Christmas markets on some typr, on and off, here since the 1300's.  This is also the only Christmas Market that is open daily throughout the season: Nov 20th to Dec 23rd, daily from 11am to 6pm. This makes it very
Post a Comment
Read more 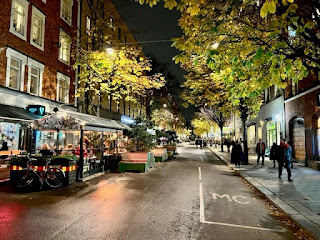 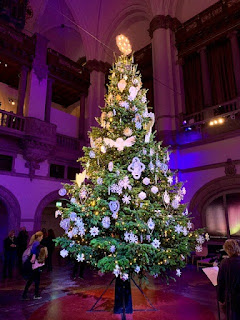 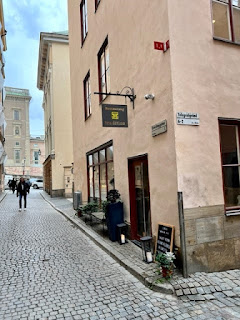 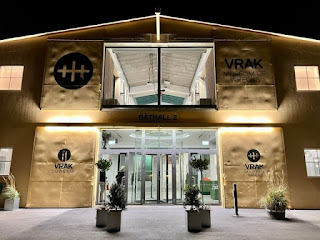 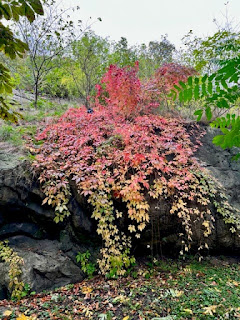 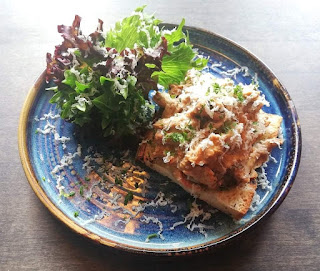 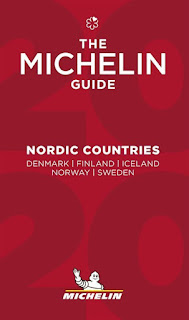 Stockholm Restaurants in the Michelin Guide 2021 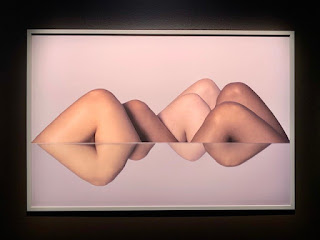