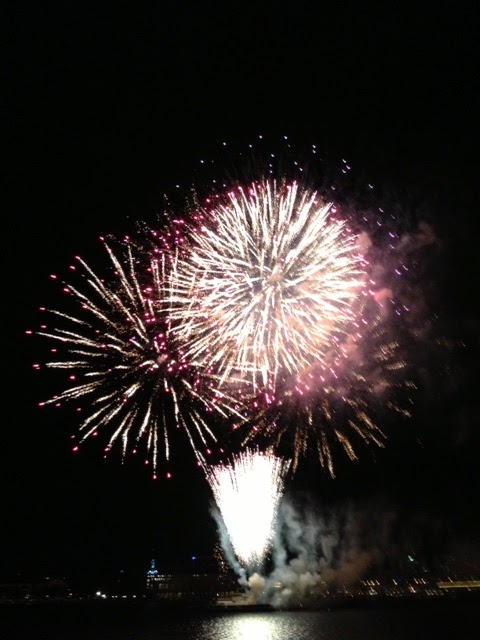 (EDIT: this post is from 2015, click here for updated information) New Years is just around the corner! If you are visiting the city during this holiday, then I hope you have already finalized your New Year's Eve plans because it's getting down to the wire. Here are some things you should be aware of when making your plans:
The Rival Hotel- our restaurant is already fully booked on this evening! However... our bars are open until 2am and there is no entrance fee (rare on this evening). There will be a DJ playing and the square in front of the hotel is a popular place for the locals to light their fireworks. 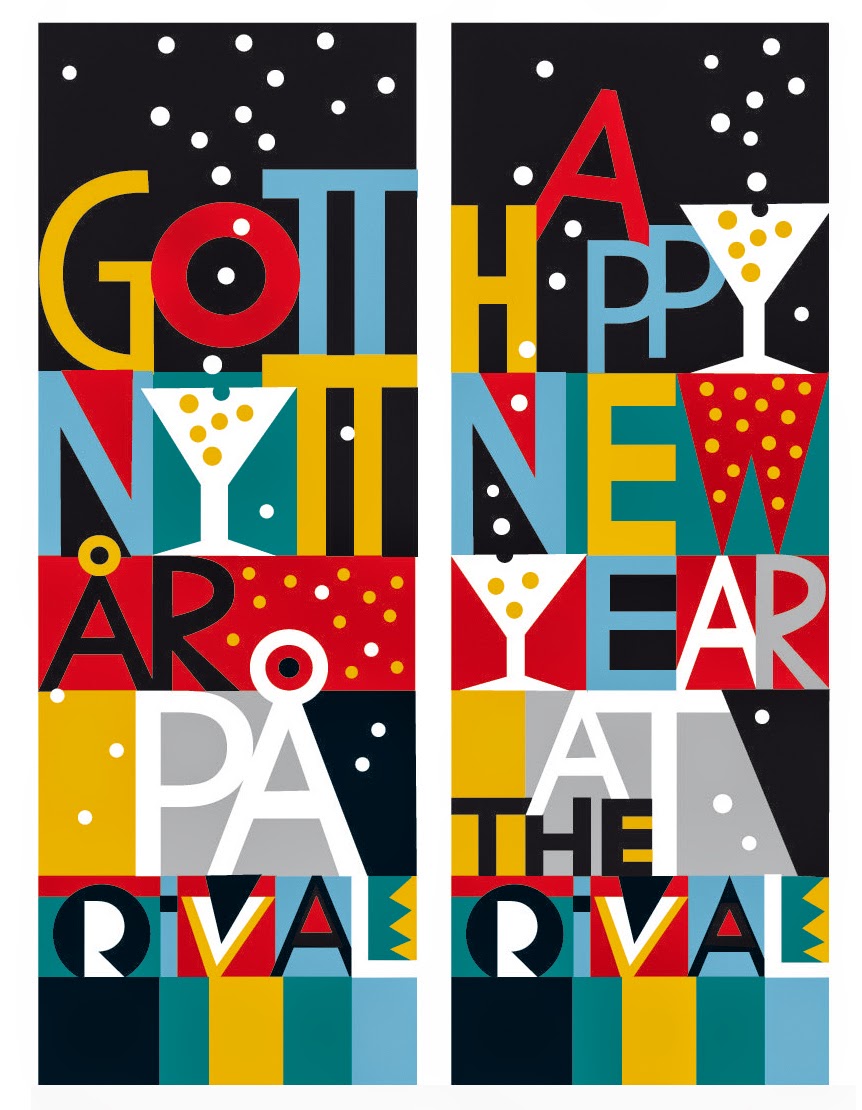