Not only do we have a great restaurant, café and several bars at the Rival Hotel ... we also have a theatre! Originally a cinema, it was built in 1937 and lovingly renovated in 2003. The hotel actually takes its name from the cinema. The theatre seats up to 700 persons (stalls & balcony). It has become quite a popular venue for entertainment in Stockholm. Generally, the shows tend to be for Swedish speaking audiences (theatre, stand-up comedy, etc.). However, this November & December we have several concerts which can be enjoyed whatever language you speak. Even if the lyrics are in Swedish, anyone can enjoy good music! Here you have the calendar: 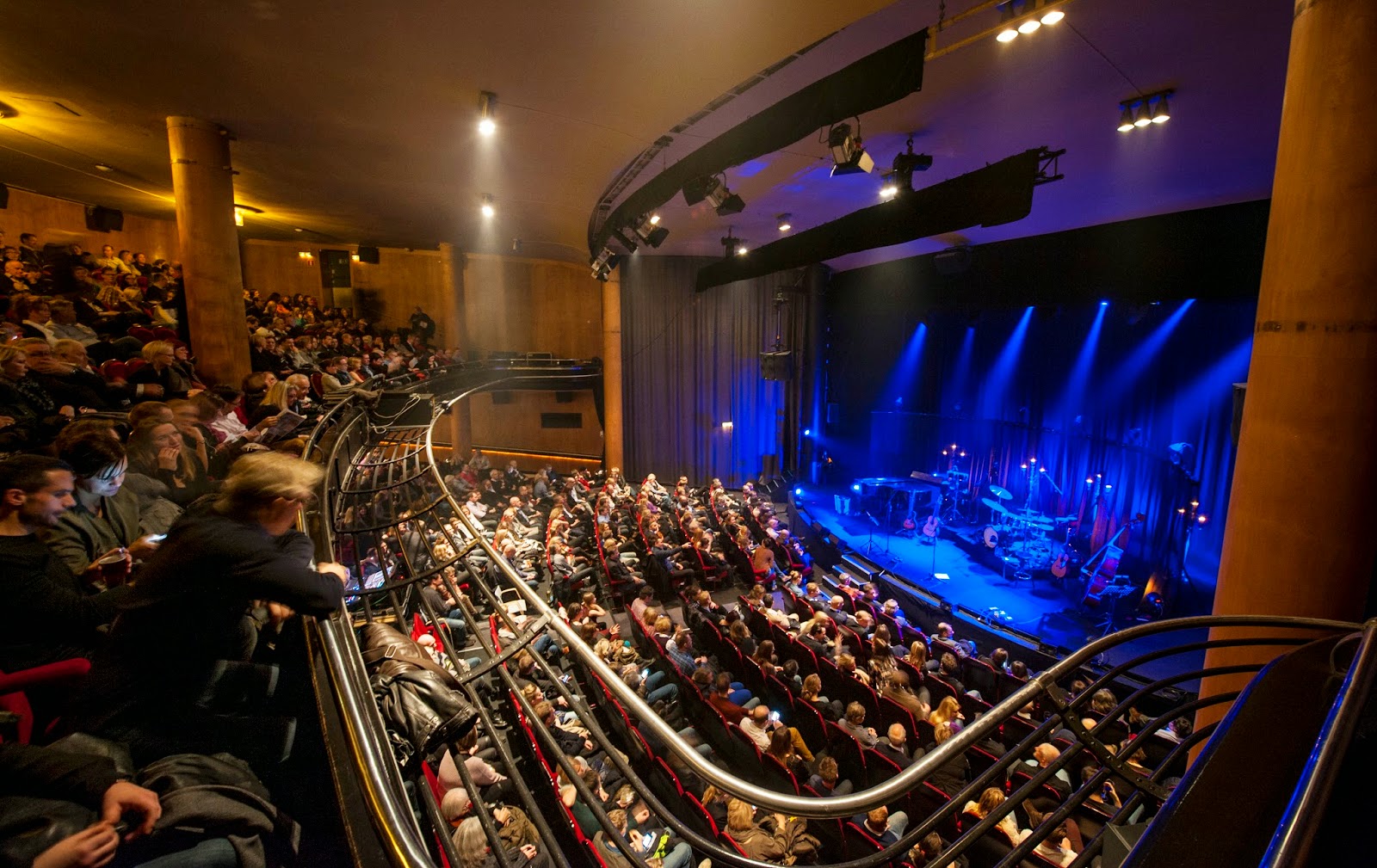 Some great artists and a wide range of musical genre! More information, calendar and tickets can be found here. Advance tickets can't be purchased at the Rival. Instead they are sold online or you can also purchase them at Stockholm Visitor Center or other ticket outlet. If you are going to stay at the Rival Hotel, contact me directly for any extra assistance.