"Dance Machines: From Léger to Kraftwerk" at Moderna!

Yesterday I attended the opening of the new exhibition at Moderna Museet (modern art museum). Entitled "Dance Machines: From Léger to Kraftwerk", the exhibition is a look at the world's fascination for machinery and industrialization at the start of the 20th century and how it found its way into the art scene of the era. 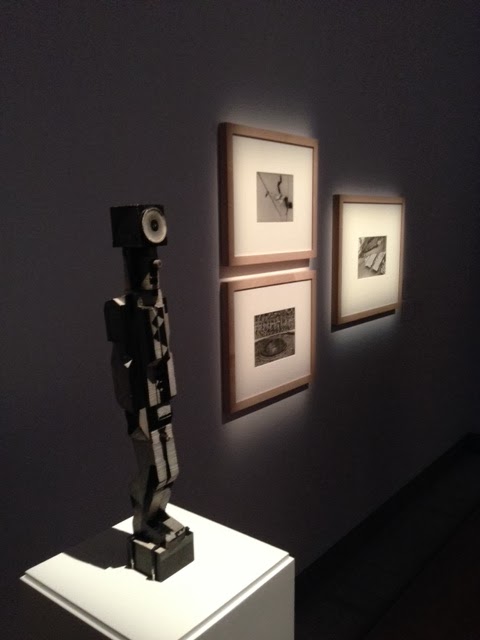 To be honest, I was a little leery when I first heard the title a few months back. While I do love modern art, I sometimes have trouble with artists leaning a rake against a wall and calling it art. I thought perhaps the exhibit would be more literal and feature actual machines as art (perhaps dancing?). But this is not the case! I found the exhibit to be very interesting, presented well with some great objets d'art.
Several forms of art are represented in the exhibition, including painting, sculpture, dance, music and cinema. The wide range of art media really gives you a feeling for how this fascination for machines and industrialization really permeated society on multiple levels. It really came into focus for me when I entered one room in the exhibition and saw a screening of Charlie Chaplin's classic movie "Modern Times"... which, I feel, really sums up this fascination.
Other featured artists in the exhibition include Fernand Léger, Francis Picabia, Ballets Suédois, Man Ray, Giacomo Balla and Marcel Duchamp among others. Another artist in the exhibition is the German electronic music band Kraftwerk. Included in the exhibition to show that this attraction to machines and industry continues to modern times, the Kraftwerk portion is made up of a 3D installation called "12345678" and celebrates man's relationship to machines, the digital era and robotics... all with Kraftwerk's music as the soundtrack. If you, like me, were alive in the 1980's, you probably remember their hits like "Autobahn", "The Model" and "Tour de France". 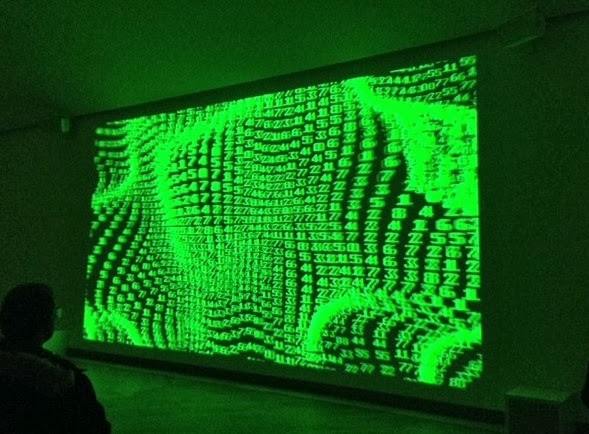 The exhibition continues until April 27th. The museum, one of my favorites in Stockholm, is located on the island of Skeppsholmen and, to get there from the Rival Hotel, you can either take the Djurgårds Ferry from Slussen (make sure you let them know that you wish to disembark at Skeppsholmen) or a 30 minute walk through Gamla Stan (a bridge connects the island to the downtown area). Click here for a list of other art exhibitions this season! 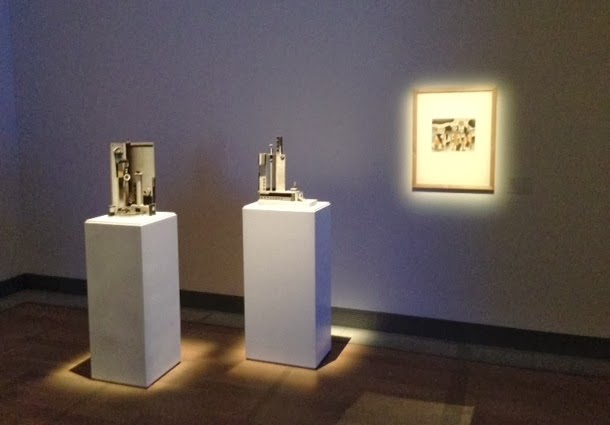