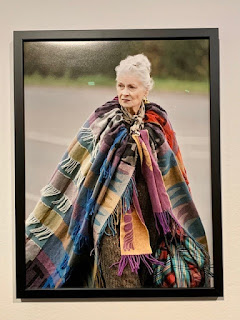 I went with a group of friends yesterday to see the museum Millesgården's new exhibition on fashion designer Vivienne Westwood. One of my favorite designers at one of my favorite museums... a match made in heaven. Dame Vivienne Westwood started her career as one of the architects of punk fashion in London during the 1970's, building it into one of the most well-known British fashion houses. These days, she is also known as a vocal political and social activists. All in all, a very fascinating woman. 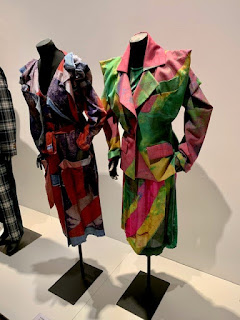 The exhibition, aptly called "Vivienne Westwood: Punk and Glamour", really shows all of these aspects of her life and career. Starting with the infamous boutique SEX, which she had with Malcolm McLaren on King's Road, through her punk roots and creation of her couture fashion house, and ending with her passionate political activism. In fashion, she is best known for bringing the fun punk and new wave details into high-end fashion. Arguably, one of her most well-known dresses was the wedding dress that the character Carrie Bradshaw wore in the movie "Sex & the City". The exhibition will be shown until May 9th, 2021. 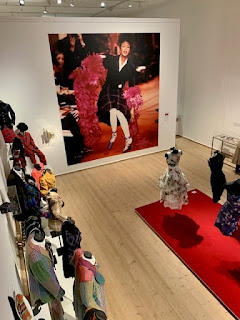 This exhibition is being shown in the indoor area, located just at the entrance to the Museum. But Millesgården has so much more to see! First and foremost, Millesgården is the former home and studio of famed Swedish sculptor Carl Milles (both are open for visitors). One of the main reasons people visit Millesgården, however, is the Italian style garden which is filled with terraces, fountains as well as the beautiful statues and sculptures of Carl Milles. It always gives me a sense of peace and tranquility when I wander through the gardens (much needed feelings these days!). 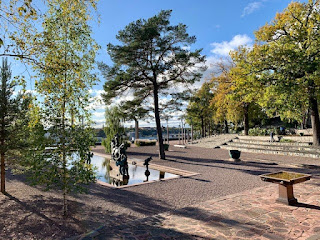 Millesgården is located just on the outskirts of the city, on an island called Lidingö. This means it takes a little planning (i.e. not a quick walk from the hotel). The easiest way to get there from Hotel Rival is by subway (red line) to the Ropsten station. At Ropsten you need to switch to either a commuter train or bus for the quick trip over the bridge to Lidingö. Now, generally I have always taken the train (same station as the subway) as I figured the train station was closer to the museum than the bus station. But one of my friends told me that it is only a 10 minute walk from the bus station (Torsviks Torg) to the museum and they depart more often from Ropsten than the train. Nice to learn something new! Click here for more information about getting to the museum. 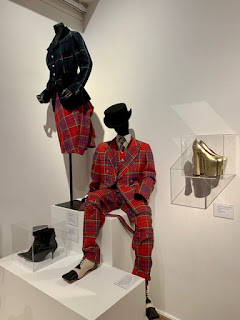 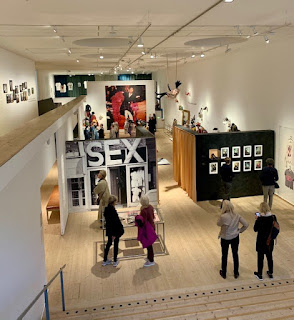