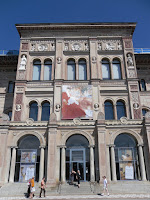 As the summer season comes to a close, new exhibitions for the fall will be unveiled in Stockholm's various art museums and galleries. Here is a list of a few of the major new art exhibitions coming to Stockholm. I will update this list as more information comes in...
Thank you t 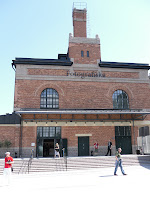 And don't forget, as I reported earlier, the world famous terracotta warriors from China are on display now at the Museum of Far Eastern Antiquities. The exhibition runs through January 16th. Don't miss this oppurtunity!
Email Post
Labels: art museum